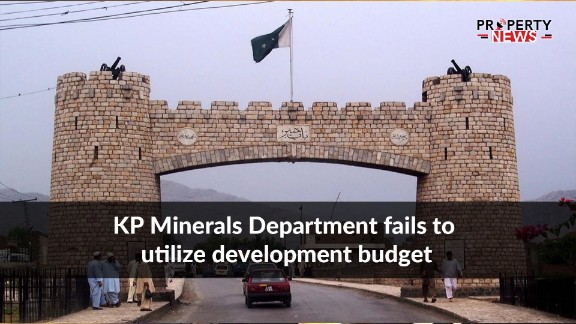 Peshawar: According to a piece of recent news the Khyber Pakhtunkhwa (KP) Minerals Department has failed to spend millions of the government allocated Rs. 230 million for various projects till the third quarter of the current financial year (FY21).

According to the info, the government had set aside Rs. 230 million in the Annual Development Program for five departmental programs (ADP). The Finance Ministry allocated Rs. 143.633 million for these projects before the third quarter of this year, but only Rs. 120.650 million was invested.

According to sources, despite the large mineral reserves in Khyber Pakhtunkhwa, no projects to increase the province’s reserves by utilizing minerals have been included in the budget. Sources added that a few projects included in the development program were delayed due to the non-provision of funds by the KP Finance Department.