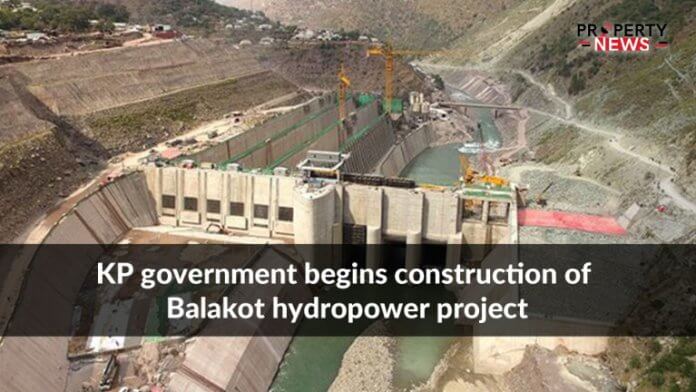 Peshawar: In a recent piece of news, the Khyber Pakhtunkhwa government is all set to start construction work on the Balakot Hydropower Project, the largest hydropower project in the province, on the Kunar River in the Mansehra district.

According to Himayatullah Khan, Chief Minister’s Energy Advisor, the power plant will be completed within the next seven years with the support of the Asian Development Bank (ADB). It will generate Rs. 15 billion in annual revenue and provide jobs for 1,400 people once it is finished.

According to the adviser, the issue of land acquisition for the project is being resolved, and particular consideration is being given to safeguarding the interests of those who will be impacted by it.

The Mansehra deputy commissioner (DC) and other senior officials accompanied him. The officials went over the status of the Suki Kinari Hydropower Plant, which is the province’s biggest project.

The advisor hailed the start of the province’s largest electricity project as a significant accomplishment of the current provincial administration and hoped that the success of the two projects would help stabilise the energy market, the national economy, and generate jobs.