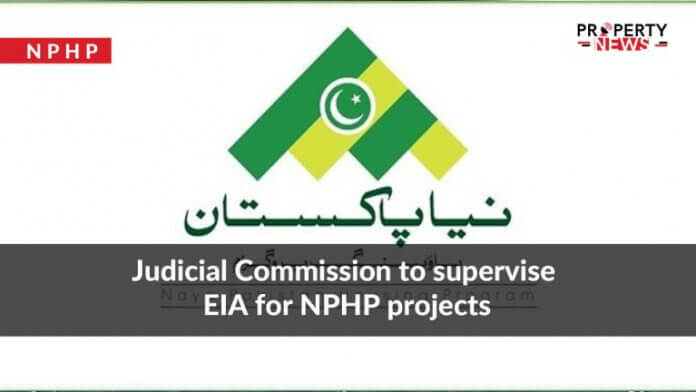 Lahore: According to a recent news report, the Lahore High Court (LHC) had recently issued instructions for a judicial commission to monitor the process of Environmental Impact Assessment (EIA) for projects under the Naya Pakistan Housing Program.

According to the information, Justice Shahid Karim gave the orders while hearing several environmental petitions. The judge had already suspended construction on the Ravi Riverfront Urban Growth Project (RUDAP) before the EIA study was approved.

During the hearing, the high court judge noted that Lahore had been irresponsibly converted into the world’s second most polluted city.

Read More: 20,000 NPHP apartments to be constructed in slums of Lahore

In a similar case, a judicial commission headed by retired justice Ali Akbar Qureshi announced to the court that 46 sugar mills had been issued notices and a deadline of March 2 to apply their EIAs and wastewater treatment plant designs as part of efforts to mitigate emissions.