Joint panel to be formed to oversee CPEC 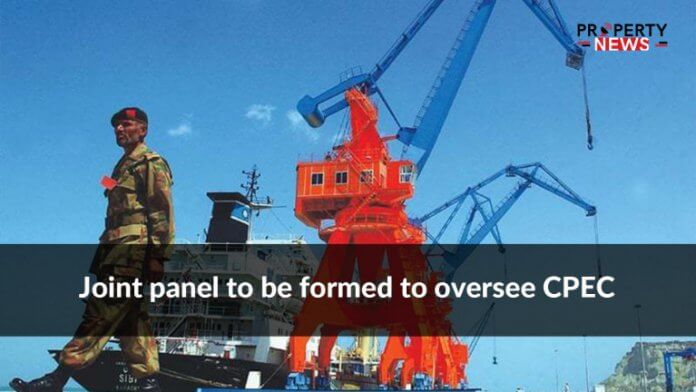 Islamabad: According to a recent news report, Pakistan and China have decided to form a joint committer for the effective supervision and monitoring of the China Pakistan Economic Corridor (CPEC).

According to an official statement released after the virtual meeting, the first high-level contact between the two ruling officers after the outbreak of the Covid-19 pandemic, both leaders agreed to improve parliamentary cooperation through interaction at the standing committee-level as well as Parliamentary Friendship Group and directed secretariats of their respective parliaments to take necessary steps for its constitution.

He reassured China of Pakistan’s support, stating that the country believed in the territorial reliability of China and fully supported the ‘One-China policy’, adding that Pakistan valued Chinese support on international and regional forums.

NPC Chairman Li Zhanshu also repeated China’s support for Pakistan’s defense and maintaining territorial integrity. He assured the Speaker that provision of the Covid-19 vaccine was the top priority of the Chinese government.