Islamabad Ring Road to be launched in next fiscal year 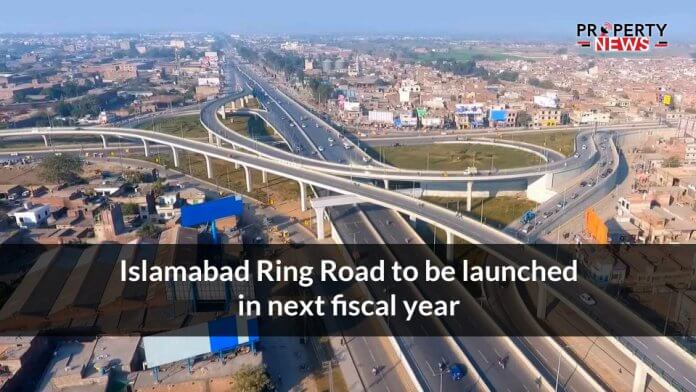 Rawalpindi: According to a recent news report, the Punjab Government has approved to launch of the Rawalpindi/Islamabad Ring Road in the next fiscal year (2021-2022).

Both the Islamabad and Rawalpindi ring road schemes are estimated to cost Rs.100 billion. The twin cities of Rawalpindi and Islamabad will have less traffic after the two schemes are completed.

The production will not begin this year due to the three-month tendering process. The government would solicit offers from domestic and foreign construction companies, and the whole process could take up to three months to complete.

Ghulam Sarwar, the Federal Minister of Aviation, declared in June 2020 that the government had set aside Rs. 50 billion for the program. However, due to bureaucratic delays, it has been postponed until next year.