Islamabad: 1,500 NPHP units to be handed over to labourers 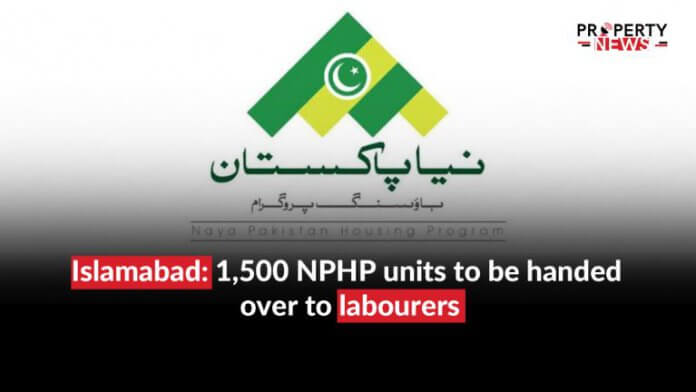 Islamabad: According to a recent news report, Prime Minister Imran Khan, handed over the keys of the 1,500 low-cost flats and houses developed under the Naya Pakistan Housing Program (NPHP) initiative to labourers on Thursday.

Read More: PAC informed on when construction of affordable NPHP homes will begin

In his speech, the Prime Minister reaffirmed his commitment to helping the poor and underprivileged members of society. The ceremony included a vote on the completed buildings, as well as a speech by PM’s aide on Overseas Pakistanis, Zulfi Bukhari.

The PM remembered the difficulties of buying a home in the new environment when he handed out the keys to the NPHP units. According to him, the government is subsidizing each unit by Rs. 300,000, and the subsidized mark-up rate for NPHP units will remain at 5% for the next 20 years.

During his speech, Bukhari claimed that the Workers Welfare Fund had built 1,008 flats and 500 houses in the initial phase of the scheme. According to him, these divisions were assigned to staff dependent on their “proprietary rights.” A total of 1,504 new units will be built in the following process.