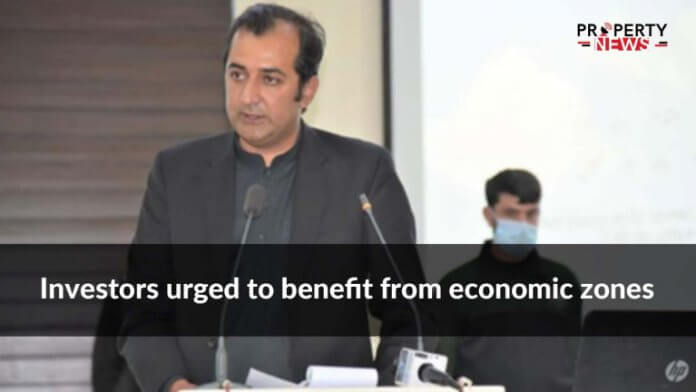 Peshawar: According to a recent news report, several speakers at an investment conference underscored the importance of specialized economic zones being set up across the country under the China-Pakistan Economic Corridor (CPEC) in the industrial development of the country and asked investors to take advantage of them.

‘The CPEC industrial cooperation business to business investment conference’ was jointly organised by the Federal Board of Investment and Khyber Pakhtunkhwa government. It was attended by a large number of Chinese and other companies.

BOI Chairman Atif Bokhari said that while the government played a key role in the first phase of CPEC, the second phase demanded a greater contribution from industrialists, the private sector, and the business community.

He also welcomed the Chinese business community and foreign investors to come to Pakistan and invest. According to him, the government has already formulated policies to boost investment in the region.

Abdul Karim Khan, special assistant to the chief minister for industries, told the conference that progress on the Rashakai SEZ was underway and that it would be a game-changer for the province’s industrial growth.

He stated that the project will be completed in three phases, with the government providing 210 megawatts of electricity.