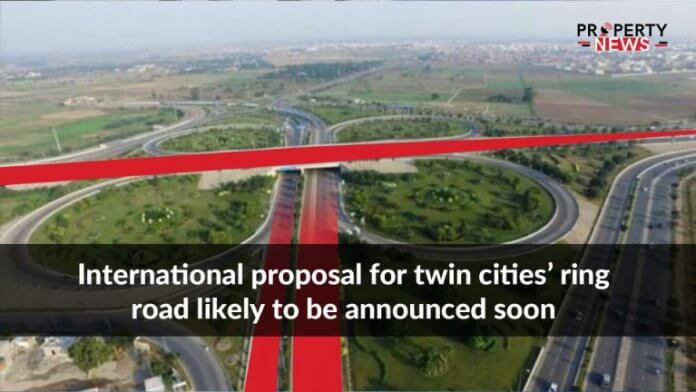 Islamabad: According to a recent news report, the international tender for the Rawalpindi-Islamabad Ring Road project has been prepared and would be published in newspapers by next week.

The announcement in this regard was made by Minister for Planning, Development and Special Initiatives, Asad Umar, during a briefing on the project by Rawalpindi Commissioner Muhammad Mehmood in a meeting held to review the progress of development work on the flagship project of the twin cities.

The Commissioner of Rawalpindi told the Minister that the proposed length of the road was 64 kilometres, starting from Rawat, crossing the M2 and M3 motorways and terminating at Sangjani Point. Six lanes and eight interchanges will constitute the route.

Asad Umar, appreciating the work undertaken by the administration of Rawalpindi, said that the project will be very helpful in improving the traffic grid in the city of Rawalpindi, solving a long-standing problem, in addition to speeding up the area’s economic activities.

The Minister advised the authorities concerned to set a timetable for the completion of the project and to accelerate the speed of progress further, warning that the start of the project could not be postponed.