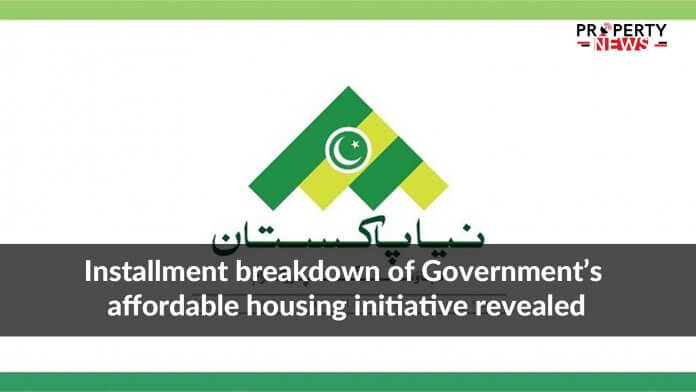 Islamabad: According to an advertisement published in a major newspaper today, 20th January, the federal government, the State Bank of Pakistan (SBP) and the Naya Pakistan Housing and Development Authority (NAPHDA) have revealed the payment plan and installment plans for the markup subsidy announced for the ‘Mera Pakistan – Mera Ghar’ inventiveness.

According to the details revealed, the government is offering home loans of up to Rs. 5 million for a tenure of 10 to 20 years, at a supported mark-up rate of 5% and 7% respectively.

Individuals, who want to avail this subsidy facility are requested to visit a domestic commercial bank branch of their choosing or the office of the House Building Finance Company (HBFCL).