Hundreds of FIRs blocked as authorities crackdown on illegal housing 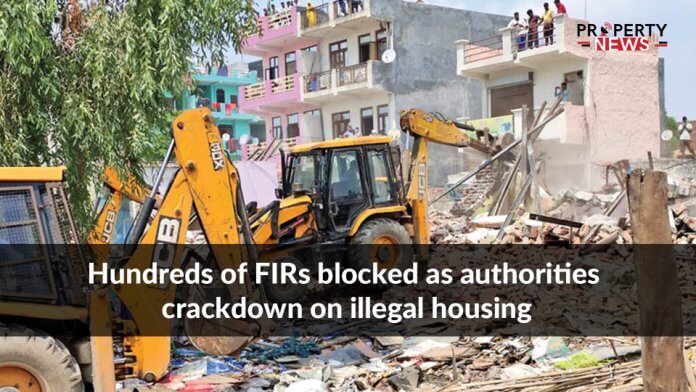 Lahore: According to a news published on the 2nd of February, the Punjab Police has lodged 856 criminal cases in a province-wide crackdown on illegal housing projects during the past 2 days based on reference from development authorities, municipal corporations and other government agencies.

Most of the cases that were registered were against the housing societies that sold plots that were reserved for greenbelts or playgrounds.

According to the details revealed in the news published, Inspector General of Police Inam Ghani stated that he has issued clear instructions to the police teams for immediate action on positions of government agencies in addition to providing the maximum support. A number of these references were years old.