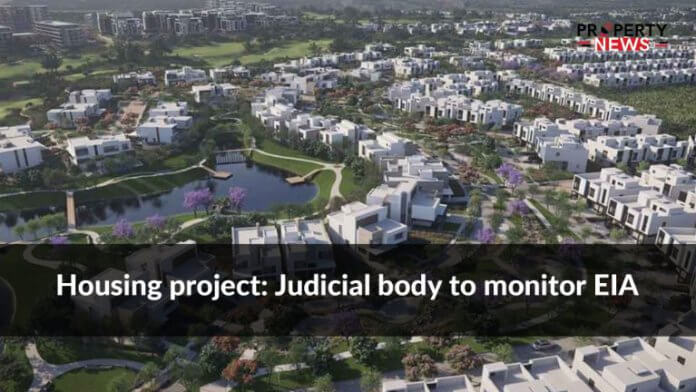 Lahore: According to a piece of recent news reported on Wednesday, the Lahore High Court (LHC) told the Punjab government that a judicial commission will monitor the process of Environmental Impact Assessment (EIA) for the ‘Naya Pakistan Housing Scheme’.

Justice Shahid Karim passed the direction after hearing multiple petitions relating to environmental issues. The judge had already restrained construction work on the Ravi Riverfront Urban Development Project till the approval of its EIA report.

As of late, another high court judge, in a different request, controlled the commonplace government from taking an official choice on the EIA of the riverfront project. The appeal scrutinized the fair-mindedness and authenticity of the expert which arranged the EIA for the public authority.

Earlier, the judicial commission comprising retired justice Ali Akbar Qureshi submitted a report that 46 sugar mills had been given notices and a deadline till March 2 to submit their EIAs and design of wastewater treatment plants. The report further said that 37 brick kilns had been sealed, 10,197 vehicles challaned and 143 fuel stations sealed for violation of environmental laws.

The judge sought a progress report from the commission by the next hearing. Additional Advocate General Anees Hashmi and legal advisers of LDA and EPA were present in the court.