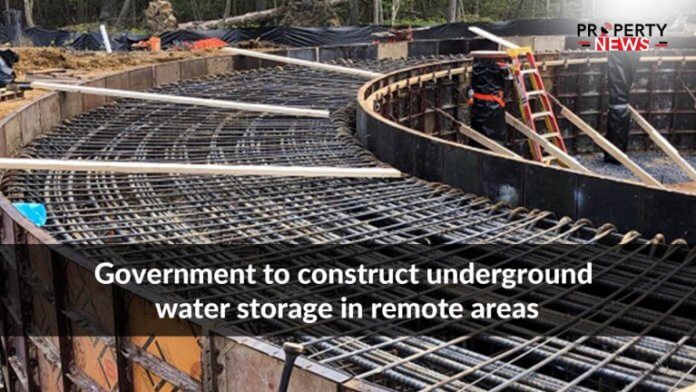 Lahore: According to a recent news report, Punjab Chief Minister Usman Buzdar has stated that the Punjab government is contemplating to construct underground water storage tanks in remote areas of the province to ensure water supply to the people.

“Potential in tourism can be used for strengthening the economy. This sector will be promoted by ensuring basic amenities in far-flung areas like Mari (Indus), Koh-e-Suleman and Cholistan. The promotion of tourism will create employment opportunities for the locals,” the chief minister said in a statement.

He added that to provide water in these remote areas, construction of underground storage water tanks would be considered.

Blaming former rulers once again for the backwardness of the people of Southern Punjab, Buzdar claimed that the PTI regime has given a new identity to Southern Punjab. “Funds allocated for Southern Punjab cannot be transferred to any other city nor can be used for any other project. Backward areas will be brought at par with the developed cities of the province,” he declared.

Meanwhile, the chief minister went to the residence of Provincial Minister Malik Noman Ahmad Langrial in Chichawatini and condoled with him the demise of his father. He also offered ‘Fateha’ for the departed soul and paid tributes to late Malik Iqbal Langrial for his sociopolitical services.