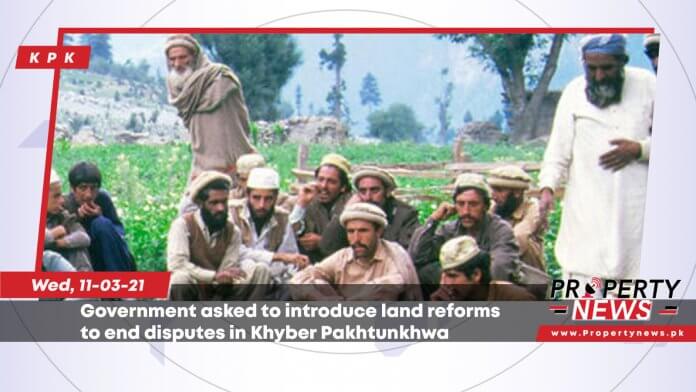 Peshawar: It should be remembered that recent clashes between the tribes resulted in the deaths of two people, one from the Zalikhel tribe and the other from the Dotani tribe. The leaders of the area questioned the role of the police and other law-enforcement agencies in bringing an end to the conflicts between the two tribes.

They encouraged the district administration to take immediate measures toward settling the land dispute once and for all. The speakers stated that the law and order situation in the two combined districts was worsening with each passing day. They said that for several weeks, members of the Mamatkhel and Hakeemkhel tribes had been fighting over a land dispute.

They persuaded the government to interfere, arguing that if no action was taken, the conflicts would result in further violence and a breakdown of law and order. They also requested that government offices be moved from Bannu and Tank to North and South Waziristan, respectively, to better serve the local population.