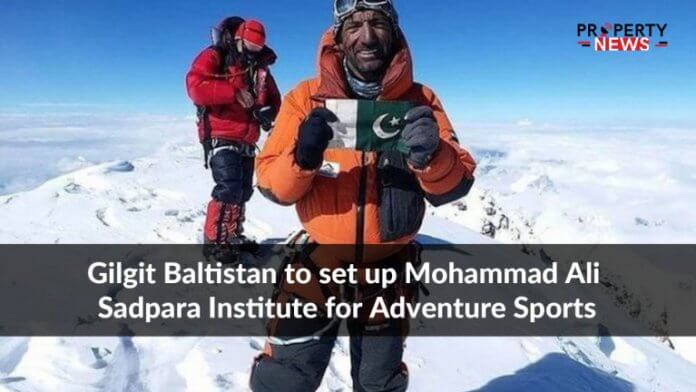 Mohammad Ali Sadpara, along with John Snorri from Iceland and JP Mohr from Chile, were declared dead on February 18. The climbers went missing during their attempt to scale K2. The climbers were last seen on February 5 near the peak’s bottleneck. The search for the missing climbers – that continued despite the bad weather did not yield positive results.

Following the tragic declaration, the GB government announced a compensation of Rs. 3 million for Sadpara’s family. According to reports, Sadpara’s son, Sajid Ali Sadpara (who was also part of the original expedition), will undergo training in the institute named after his late father.

During the cabinet meeting, CM Khan paid tribute to the iconic climber and praised his efforts that earned ‘recognition for Pakistan across the globe’.