Funds distribution process begins for the acquiring of land for RRR 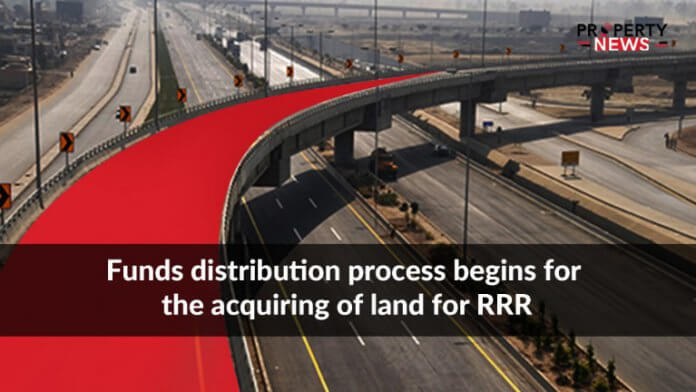 Rawalpindi: According to a news published in the local paper, the disbursement for funds for the Rawalpindi Ring Road (RRR) project’s land acquisition has begun by the Rawalpindi Commissioner Captain Muhammad Mehmood.

This information was shared by the commissioner over a meeting held to review the proposal for construction of Leh Expressway under the private-public partnership (PPP) model. During the session, Mr. Mehmood stated that the Rawalpindi Development Authority (RDA) Governing Body will meet this week to review the Leh Expressway development model.

Leh Expressway is being developed under the public-private partnership and once the RDA Governing Body grants an approval, it will be sent to the Public-Private Partnership Authority for review. Reportedly, Leh Express project is aimed at boosting commercial activities in the surrounding areas and significantly reduce traffic congestion in the city as this will be a signal-free zone.