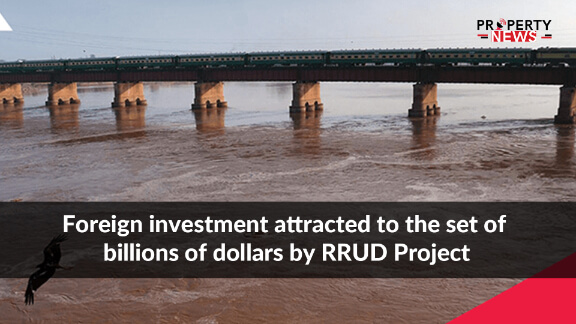 This information was revealed by Iftikhar Ali Malik, one of the members of RUDA, over a summit with a delegation of builders and developers. The conference was jointly chaired by Zain Zubair Khalid Mirza and Shehroz Hassan.

According to Mr. Iftikhar, the Chinese government and other firms have expressed their willingness to initially invest 3 billion US Dollars in the RRUD project and that this sum includes all sorts of loans.