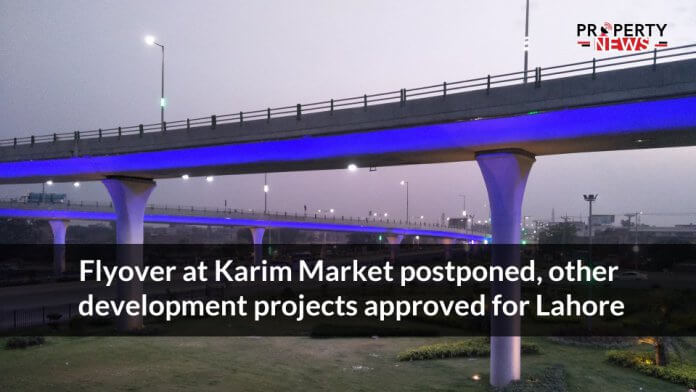 Lahore: According to a recent news report, the Punjab Government has postponed the development of a flyover and underpass at Karim Market intersection at Allama Iqbal Town Lahore by six months and announced that it commences with the construction work on five mega-development projects of Rs. 20.5 billion at the end of April this year.

The projects have reportedly been cleared for launch, and the Lahore Development Authority (LDA) has been charged with completing them on time. These schemes were commissioned as a result of studies into the number of cars going around, road congestion, public necessity, environmental effects, and emissions, among other things.