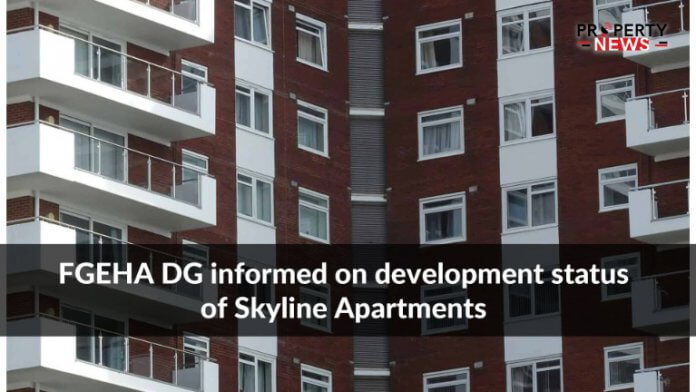 Islamabad: According to a recent news report, the Federal Government Employees Housing Authority (FGEHA) Director-General Waseem Hayat Bajwa received a briefing on the construction status of Skyline Apartments in Islamabad.

According to the information released, Skyline Apartments is an FGEHA residential project being built near the New Islamabad International Airport complex. According to project director Ghulam Farid, the high-rise building will house government workers of different pay grades.

As a result, the FGEHA DG instructed the project contractor to spread construction work over three shifts to expedite project growth. He also recommended that the site engineer send a routine progress update to the chief engineer.

After, DG Bajwa went to Lifestyle Residency on Bedian Road to inspect the continuing construction work. Tariq Shahzad, the project director, gave an update on the construction progress. As a result, the DG instructed the concerned officials to complete the low-cost housing initiative within the timeframe stated.