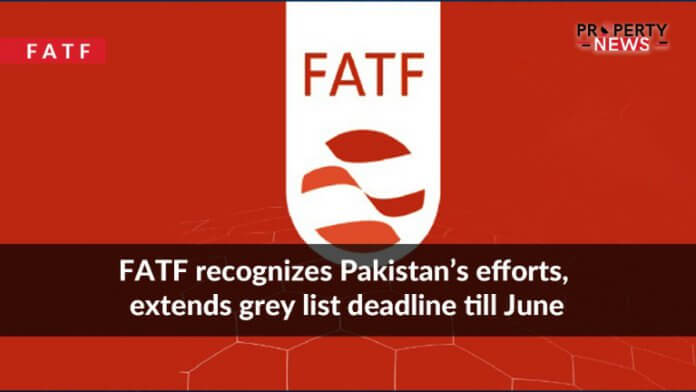 According to FATF’s review, he announced at the end of the four-day plenary meeting. Pakistan has completed 24 of the 27 points related to the financing of terrorism. He also stated that while significant progress has been made, some flaws remain, which is why the deadline has been extended. He also dismissed any notions of putting Pakistan on a no-fly list right now.

Read More: Actions to be taken against corporate tax defaulters, instructions by FBR

Pleyer also stated that the FATF will continue to monitor financial crimes and terror financing, which have become more complicated as a result of the ongoing coronavirus outbreak.

On February 22, the FATF held its plenary meeting, during which the watchdog examined Pakistan’s anti-terrorist financing efforts.