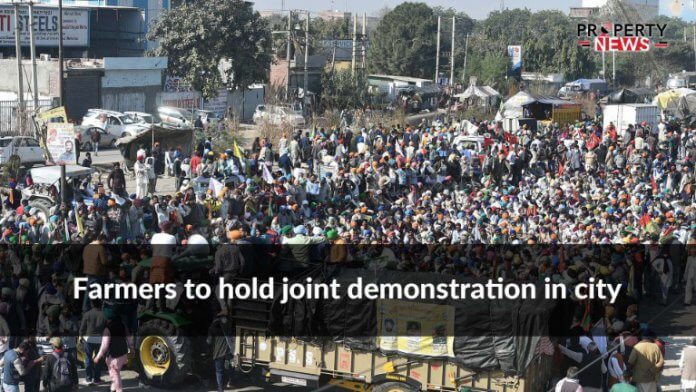 Lahore: According to a recent news report, farmers from across the country have decided to have a joint demonstration to raise awareness on the issues that they face. The date for the demonstration would be announced soon after mutual consultations of the farmers’ organizations.

Farooq Tariq, Secretary-General of the Pakistan Kissan Rabita Committee, confirmed this after the ‘Federal Policy Dialogue on Land Ownership and Food Security’ here on Thursday.

In an online address to the workshop, Fida Muhammad, Country Programme Officer of the International Fund for Agricultural Development (IFAD) in Pakistan, informed the participants of his organization’s efforts and collaboration in improving the situation of Pakistan’s small farmers.

He said that the IFAD was collaborating with the federal and provincial governments to provide low-interest loans and training to farmers to improve their situation. He concluded that every scheme’s effectiveness hinged on placing the society in charge.

Chaudhry Anwar, the president of his own Pakistan Kissan Ittehad party, urged farmers to band together to settle their differences.

Haqooq-i-Khalq Movement leader Dr Ammar Jan criticised the incumbent rulers for making policies to benefit only the land grabbers and mafias. He said his outfit would present an alternative plan at a public meeting at Mochi Gate on April 10.