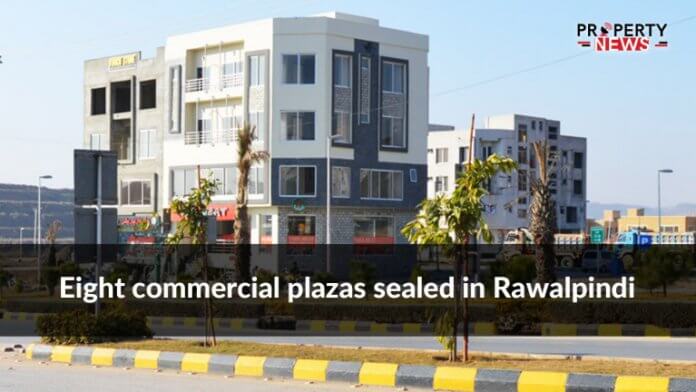 According to an RDA spokesman, the operation was carried out as part of the authority’s ongoing campaign against unauthorised commercial-cum residential development activities such as plazas, stores, schools, and other unlawful land use encroachments within the RDA’s managed area in Rawalpindi.

According to him, the developers of these properties built unauthorised commercial establishments without the authority’s authorization, in violation of the Punjab Construction of Cities Act 1976 and the RDA Building and Zoning Regulations 2020.

The general public should also show moral responsibility and remove every type of encroachment as much as they can. “The general public has been advised in their interest that they should not make any investment in unauthorized areas or societies that are not approved by RDA,” he added.