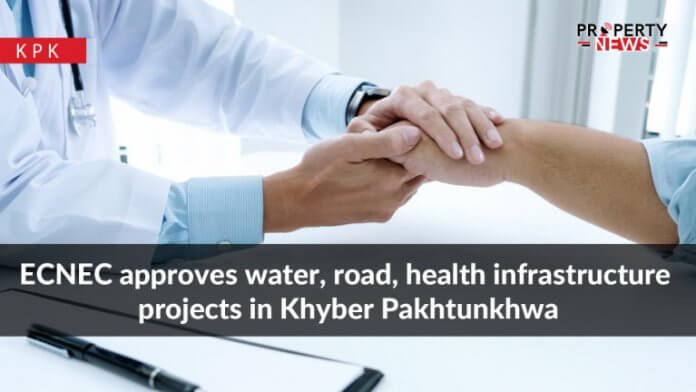 Peshawar: According to a recent news report, under the chairmanship of Federal Minister for Finance and Revenue, Dr Abdul Hafeez Shaikh, the Executive Committee of the National Economic Council (ECNEC) approved several development projects, including water and road infrastructure schemes.

According to a press release from the Finance Ministry, ECNEC approved the Rs.13 billion Khyber Pakhtunkhwa Human Capital Investment Project (Health Component), which will be supported and implemented by the Department of Health in Khyber Pakhtunkhwa and financed by the World Bank – IDA.

The project seeks to increase the affordability, use, and efficiency of primary healthcare facilities in four districts of KPK, with a projected population of 8.4 million people and 500,000 refugees. The KP Government would ensure the viability and sustainability of the proposed project in the long-run.

The project was approved by the Committee, with the provision that the government of Khyber Pakhtunkhwa be responsible for its smooth execution and operation after it is completed.