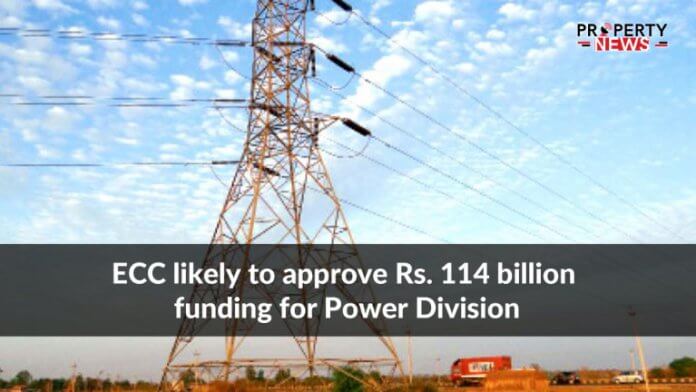 Islamabad: According to a recent news report, the federal cabinet’s Economic Coordination Committee (ECC) is likely to approve the allocation of Rs. 114.5 billion as technical supplementary grant (TSG) from the current financial year’s power subsidy budget to the Power Division.

According to reports, about Rs. 32.50 billion has been disbursed so far from the Rs. 147 billion set aside for power sector subsidies in FY21.

“Now, the Power Division has requested ECC permission to release the remaining subsidy number for use during the remainder of the current fiscal year,” a source said.

According to sources, the Finance Division usually releases subsidies under various heads after verification, and it has already recommended the Power Division to approach ECC with proposed allocations against subsidy claims for FY21 solely in compliance with the Finance Division’s disbursement guidelines.

They added that the remaining number, Rs. 114.5 billion, requested by the Power Division through TSG, will be applied to subsidy claims for the current fiscal year.

Meanwhile, the Power Division will send another overview titled “NAB inquiry and information necessity about MoUs/agreements and financial talks between IPPs and Government of Pakistan (GOP)” as part of the ECC’s other agenda items on Friday.