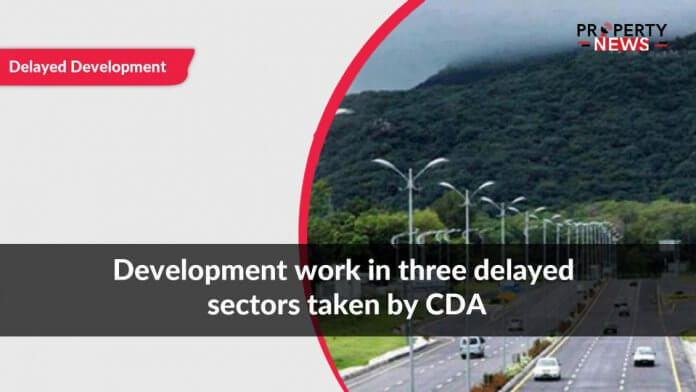 Islamabad: According to a recent news report published, the Capital Development Authority (CDA) has announced its decision to commence with the development work in three stalled residential sectors which collectively feature 30,000 plots.

CDA Chairman Amer Ali Ahmed on Saturday visited the sectors I-14, I-15 and I-16 and gave mandates to the authorities worried to complete improvement work on a dire premise. He likewise guided the CDA the board to create present-day parks in the said areas.

During a press briefing, the CDA executive expressed the improvement work in the referenced areas had been ‘disregarded’. Nonetheless, he uncovered that advancement work is currently being executed in the region that incorporates fruition of a street connecting areas I-14 and I-16 and that streetlights are being installed.

The chairman said that the civic authority wants to complete the development work in CDA stalled sectors within six months. He also said that they also intend to issue plot allotments during the same period.