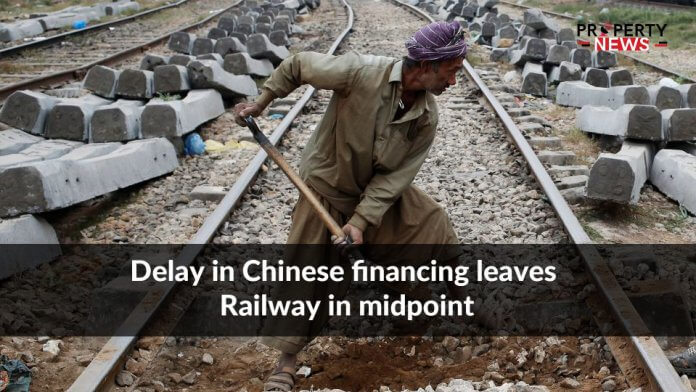 Islamabad: According to a recent report the Railways Minister Azam Khan Swati revealed that the Pakistan Railways had suffered accumulated losses of Rs 1.2 trillion in the last 50 years. “The company has incurred 90 per cent of these losses in the last two decades alone,”

According to the 2019-20 Economic Survey, the railway owns 474 locomotives (458 diesel engines and 12 steam engines) for 7,791km length of the track. During the first eight months of FY20 (July-February), the number of passengers decreased to 39.4 million against 39.9m from the previous year.

The project was billed to be launched in January this year. Lack of money outside the ML-1 is keeping it from rehabilitating old, rundown tracks, bridges, signal system and other infrastructure to improve passenger safety and service, and, more importantly, increase freight business, the main revenue earner for any railway in the world.

Pakistan’s railway industry was at its pinnacle until the mid-1970s when its decline began mainly due to underinvestment in infrastructure, lack of long-term planning, political interference, mismanagement, corruption, and the rise of the same-sector competitor, the National Logistics Cell (NLC).