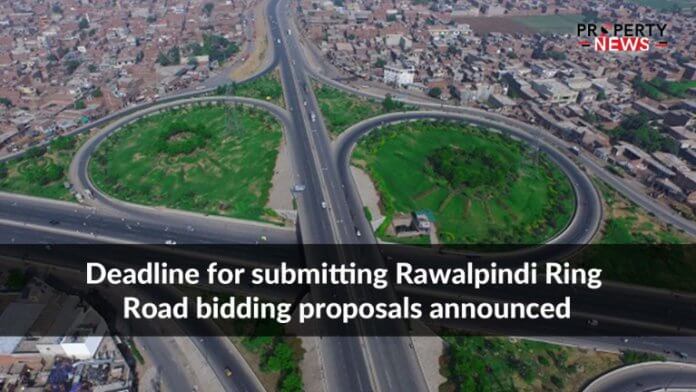 Rawalpindi: According to a recent news report, Commissioner Captain (retired) Mohammad Mehmood on Monday stated that the companies interested in getting contracts for Rawalpindi Ring Road under Public-Private Partnership (PPP) should submit their proposals by April 12. He explained that a committee will be formed to open and evaluate these bidding proposals.

He also claimed that compensation of Rs. 3 billion will be given to people whose land will be purchased along the Rawalpindi Ring Road’s 31-kilometre track, which will be officially announced this week. He also reported that the government has obtained land from 27 of the 29 mouzas.