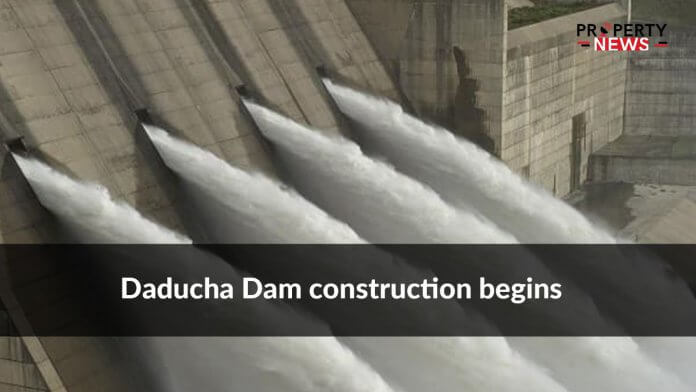 Rawalpindi: According to a news source, the construction of the Daducha Dam has been commenced by the Frontier Works Organization (FWO).

The Assistant Commissioner (AC) Saddar Mehar Ghulam was present on the project site to witness the launch of the project. Also joining him were official authorities of the Small Dams Organization. Orders were given by the Rawalpindi Commissioner Captain Mohammad Mehmood, to deploy security personnel at the project sire.

In the first phase of the dam’s construction, the concerned officials announced their decision to construct the diversion (flow pipe) and spillway. This decision was made prior to the development work of the project.

According to reports, the project is expected to be completed at the cost of Rs. 6.429 billion. The Punjab government had given its approval to the issuance of funds for development work on the dam in December.

For more updates on the project, visit our website Property News.