Crackdown launched against profiteers in Karachi 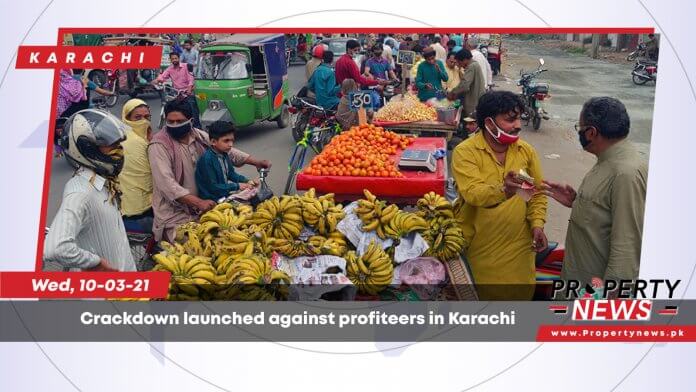 Karachi: According to a piece of recent news, on Tuesday, the city administration initiated a crackdown on shopkeepers who charge prices for food products that are higher than the publicly notified costs.

According to official reports, the ban on profiteers was ordered by Commissioner Navid Ahmed Shaikh, who requested deputy commissioners to take action on a daily basis.

The commissioner has told them not to be lenient with those who charge higher food prices than those set by the provincial government and city government. He has also requested that the DCs file their reports on a regular basis.