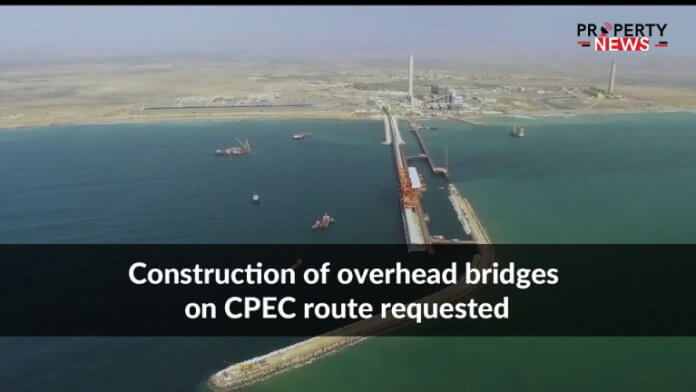 According to a recent news report, an all-parties conference was convened here to discuss accidents taking place on the route of the China-Pakistan Economic Corridor (CPEC) and ways to prevent such mishaps.

A 16-member action committee was formed at the event. The committee later told the media that representatives from political parties and social organisations participated in the conference.

They said the conference participants suggested that local people should be exempted from toll tax on Koza Banda Toll Plaza, and also called for the construction of overhead bridges and underpasses at various places from Kakati Tunnel up to Thakot.

They announced to hold separate meetings with the district administration, elected members of assemblies, CPEC and NHA officials to inform them of their concerns.

They said the members of the committee would meet the deputy commissioner (DC) of Battagram and brief him on the CPEC route issues.

They warned of stage protests that if the authorities did not heed their issues. The participants condemned the non-participation of the elected members of the federal and provincial assemblies in the conference.

For more information, on CPEC, visit our website Property News.