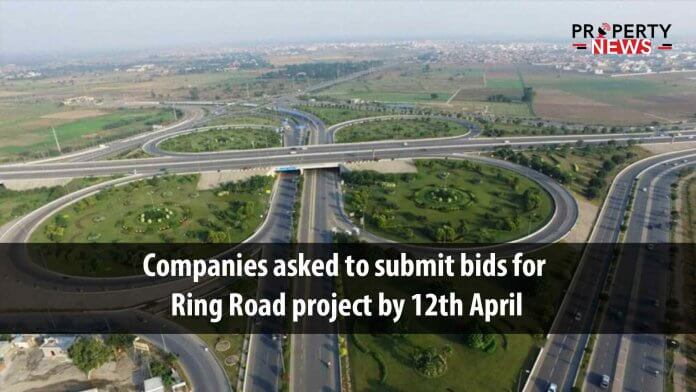 Rawalpindi: According to a recent news report, the Rawalpindi Commissioner Mr. Mohammad Mehmood, stated that the companies interested in getting a contract for Rawalpindi Ring Road under public-private partnership can submit their proposals by the 12th of April.

He said a committee would be formed soon which would open and evaluate the bidding proposals. He also said more than Rs. 3 billion compensation for the people holding land along the 31-km-long track of the Rawalpindi Ring Road would also be announced this week.

According to Mohammad Mehmood, the landowners were awarded compensation worth Rs. 1.5 billion two months earlier, and now the delivery of cheques has been accelerated, and the Patwaris have been given a weekly payment target. According to him, 27 of the 29 mozas have been moved to the state.

He said that the Rawalpindi Ring Road project was planned with the public’s best interests in mind and that a thorough briefing is being prepared in which revenue workers would tell the public about improvements made to the plan to save as many homes, mosques, and graveyards as possible.

According to him, the Ring Road project has also secured the pathways linking various villages by constructing underpasses. He predicted that once the project was completed, a new period of construction would begin, especially in the Ring Road’s surrounding areas.