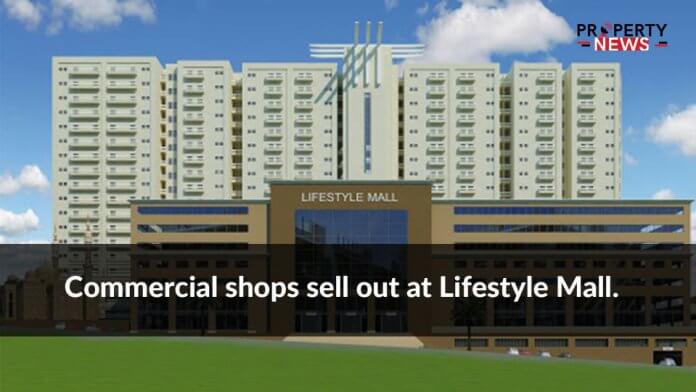 Islamabad: According to an announcement published in a major newspaper, the Federal Government Employees Housing Authority (FGEHA) and EHFPRO has been all set to organize a ‘grand auction’ of commercial shops in Lifestyle Mall which occurred on the 11th of January 2021.

According to the auction schedule, the event is to last up to four days, which will be held in the Aura Grande Event Complex in the E-11 sector of Islamabad. The first day of the auction had featured shops in Block B and F (Food Court). Following are more of the details:

According to the publication issued, the property assets will be allowed within the going year. Successful bidders should pay the first installment, at 25% of the complete cost, within 30 days of the issuance of the offer acknowledgment letter.

For more information and details of the schedule, visit our website Property News.