Commercial plaza owners asked to use basements as car park 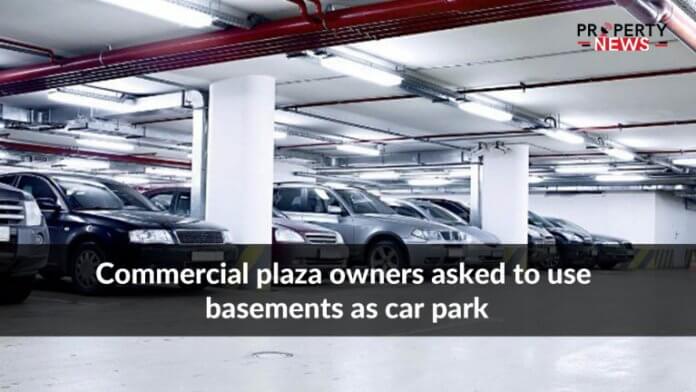 Peshawar: According to a recent news report, the traffic police has given notice to several commercial plaza owners to appoint their basements as a car parking facility for customers. A notice issued by the chief traffic officer, Abbas Majeed Marwat, asked owners of the commercial plazas to ensure the provision of parking facility in the basements of the buildings to avoid traffic congestion on roads.

A statement issued by the city traffic police said that the chief traffic officer also chaired a meeting in which the traffic plan was discussed in detail. It was noted that non-availability of proper parking facility always resulted in traffic mess on the main arteries including University Road, GT Road and inner parts of the city.

It is worth mentioning that the district administration had also issued notices to the owners of commercial plazas on the University Road to allocate basements as car park facility, but no action was initiated in this regard. Traffic woes have increased in the city after the construction of the BRT corridor, especially along the University Road, the statement said.