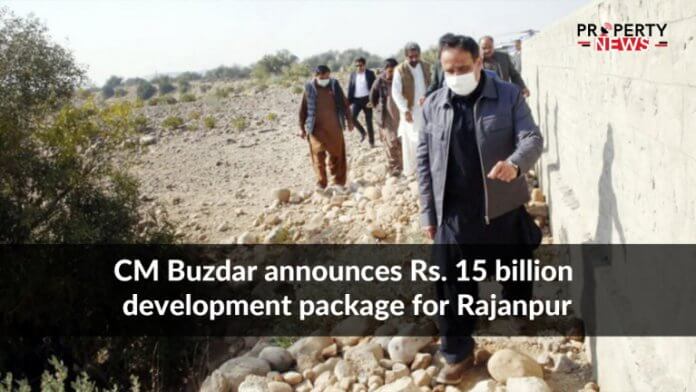 Lahore: According to a recent news report, the Punjab Chief Minister Sardar Usman Buzdar announced a package of Rs. 500 million for promoting tourism at Marri in Trible area. The CM has announced funds of Rs. 15 billion for different projects in the district under “Rajanpur Development Package” which would be completed in next two years under PTI’s policy of development of deprived areas.

During his visit of Rajanpur here on Saturday, CM Punjab Sardar Usman Buzdar said that development of deprived areas of South Punjab was the top priority of the government and special focus was being paid on it.

He said that the government has established South Punjab secretariate in order to end a sense of deprivation among the people of this area. He also said that 804 development projects were underway in the district which was being completed with funds of over Rs. 200 million.

He said that more than 600 jobs have been provided to youth in different departments in a step to end poverty and added more jobs would be given to youth in the coming days. CM Buzdar maintained that every citizen of the district would be given health cards till June 2021 under the government program of universal health care.