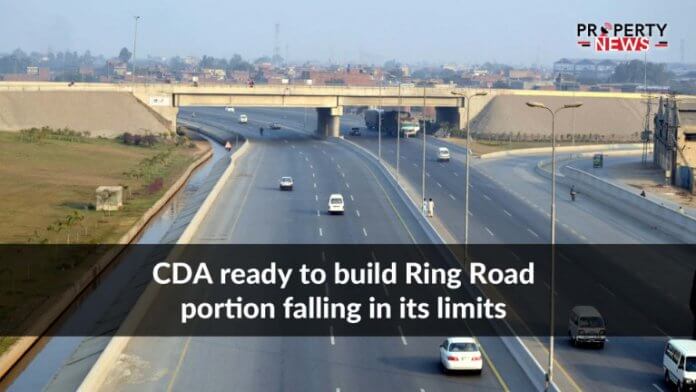 Islamabad: According to a recent news report, the city managers of twin cities held a meeting about the Rawalpindi Ring Road project after Prime Minister Imran Khan directed the Capital Development Authority (CDA) to construct an interchange and a portion of the road falling in the jurisdiction of the capital.

The Ring Road, which begins in Rawat and ends in Sangjani, is a Punjab government initiative. The provincial government also plans to construct a two-kilometre road and an intersection in Sangjani, which is within Islamabad’s city limits. The CDA, on the other hand, has announced that it would construct the portion of the road and the intersection under its authority.

The CDA officers informed them that in addition to completing the project, the CDA would also build its proposed Margalla Road, which would begin in Sangjani.

According to CDA officials, the CDA was approved to construct the interchange and a section of road within the capital’s limits under the rules. The Punjab government officers were informed that they needed to ask the federal government to carry out the programme. The CDA, according to a CDA official, can carry out the project and will also set aside a commercial area.