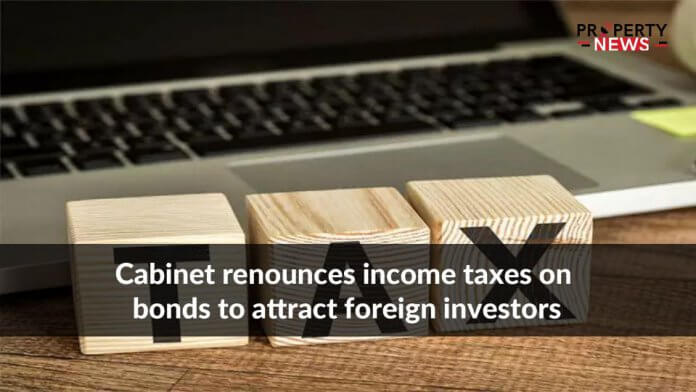 Lahore: According to a news source, reported on January 20th, the federal cabinet has provided the endorsement to the proposed wavier for various types of income tax on the first-ever Chinese currency-denominated bonds and Eurobonds to attract foreign investors.

Investors will not be required to pay up to 30% of income tax along with other taxes on the said bonds. Earlier, the Ministry of Finance had suggested the government to eliminate taxes on both Panda and Eurobonds.

The Ministry of Finance is in the process of offering three types of sovereign instruments – Eurobonds, Sukuk (Islamic bonds) and Panda bonds – to acquire debt. The ministry intends to raise 2 billion US Dollars from global markets, including approximately 250 to 300 million US Dollars from Chinese capital markets through Panda bonds. It will be the first capital market transaction involving Pakistan in China.