Builders, dwellers in a fix over ban on housing societies by PDA 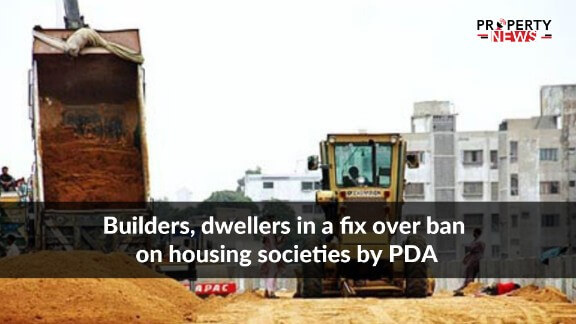 Peshawar: According to a recent news report, a complex situation has emerged for thousands of dwellers of 181 private housing societies and their builders since the government has barred them from all sorts of developmental activities and mutation for not getting no-objection certificates from Peshawar Development Authority (PDA).

He ordered that the government promptly revoke the FIRs filed against the societies and reopen their closed offices. He said that the majority of private housing projects, which the PDA had barred over a month earlier, had already been completed for some time and that enforcing the Khyber Pakhtunkhwa Local Government (Sites Development Schemes) Rules, 2005 was now unlikely.

Aside from other requirements, the width of the access road must be at least 33 feet, and the system must have a minimum area of 160 Kanals, according to the rules. “How would the builders raise the width of the access road to 33 feet from the current 20 feet and the minimum area to the appropriate 160 kanals if the housing scheme is built over 50 Kanals?” builders asked.

They said that majority of their schemes were completed on lands much lesser than the required minimum criteria of 160 Kanals. Under the rules, other prerequisites for the establishment of a new housing scheme include specifying seven per cent of the total scheme for open space or parks, two per cent for a graveyard and five per cent for the commercial area.