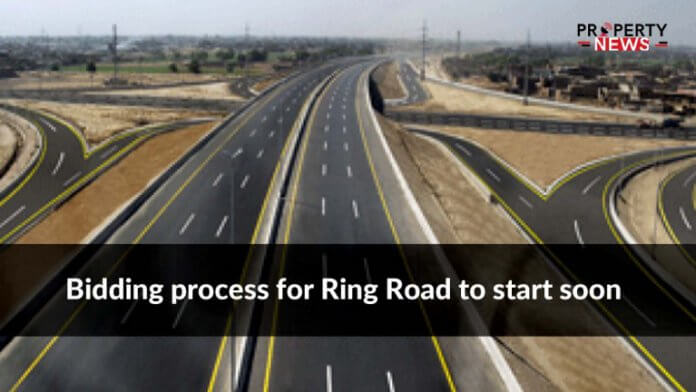 Rawalpindi: According to a recent news report, the Punjab Government has formally approved the construction of the much-awaited Rawalpindi Ring Road project under a public-private partnership. An advertisement inviting bids will be published in local and international newspapers soon.

This was stated at a meeting chaired by Commissioner retired Capt Mohammad Mehmood and attended by officials from the Rawalpindi Development Authority, NESPAK, Lahore Ring Road Authority and Public-Private Partnership Authority here on Monday.

Now it has been decided that the bidding process would be started for the project. The Ring Road project was submitted to the Public-Private Partnership Authority for approval in January. The maintenance and repair of the Ring Road for 25 years will be the responsibility of the construction company.

The gathering was educated that the public authority was liable for the arrangement of no-objection endorsements (NOCs) for the undertaking. Out of the necessary 30 NOCs, 25 have been acquired from various offices.

The gathering was educated that Rs. 6 billion had been assigned for land buy in the current monetary year and the interaction of installments had just been begun. The specialists concerned are additionally being counselled concerning the foundation of business zones on the Ring Road.