Aerotropolis to be developed by RDA in Rawalpindi 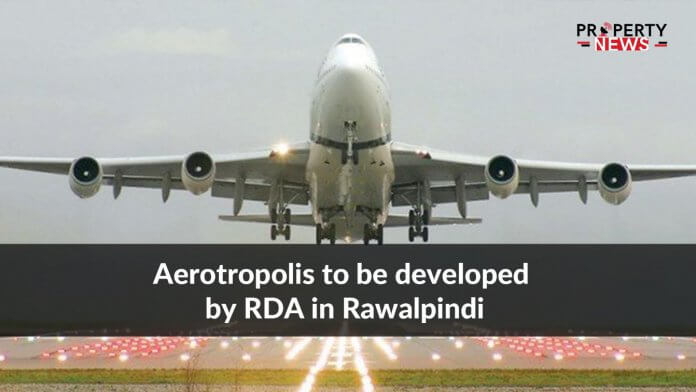 Rawalpindi: According to a recent news report, the chairman of the Rawalpindi Development Authority (RDA) Mr. Raja Tariq Mehmood, on Monday announced the decision to develop and launch an aerotroplis in the city of Rawalpindi.

The Aerotropolis is going to be an urban sub-region division where infrastructure, economy, and land-use are positioned at an airport. The term itself is a mixture of the two words “areo” which means “aviation” and “metropolis” which means “city”.

This intended aerotropolis in the city will contain different elements such as:

In addition to these elements, there will also be the expansion of residential apartments, special economic zones, technology parks, and an engineering complex.

According to the authorized chairman, there will be no excessive parks or ponds in aerotropolis, as it attracts wildlife and could cause harm. The chairman has also stated that this project will act as an important part in the development of the city.

For further updates on the Aerotropolis of Rawalpindi, visit our website Property News.