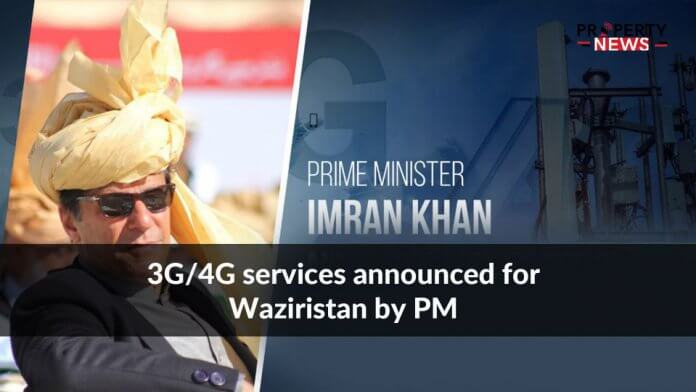 Lahore: According to a recent news report, on Wednesday, Prime Minister Imran Khan declared the government’s decision to provide 3G and 4G services in Waziristan from 20th January onwards. He expressed his views on the matter during a ceremonial held to distribute cheques to successful applicants of the Kamyab Jawan Loan Scheme and the Youth Internship Scheme.

PM Imran stated that the 3G and 4G services were important for pursuing education and development and it was a justified demand of the youth of the area. He explained that security issues had delayed the requirement of 3G/4G services in the past.

For more information and details, visit our website Property News.